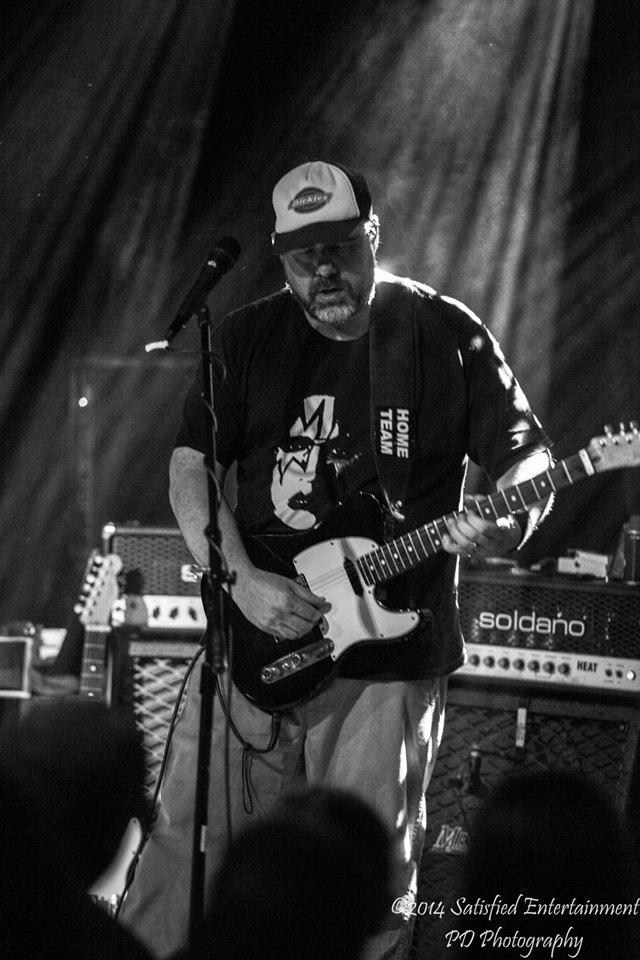 “Remembering Mikey”, the band honoring Michael Houser’s music, is back on the road this March with shows throughout the Southern USA.  Lead by Sam Holt, the show will feature Houser originals as well as songs from Houser’s posthumous release Sandbox.  Holt will also be performing a number of original songs written for and inspired by Houser.

Widespread Panic’s founding member, Michael Houser, passed away in 2002.  Holt served as Houser’s guitar tech at the time and remembers experiencing a moment of clarity.  “There were many times when he [Houser] told me, ‘You need to go play music,'” says Holt.  “I realized I needed to make the most of my time.”   Eventually, Holt performed with Widespread Panic as their lead guitar player. 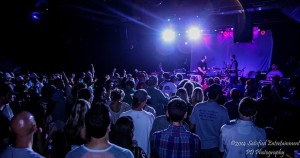 Holt takes time to honor his friend Michael Houser with the upcoming shows, billed officially as “Remembering Mikey” – Honoring the Music, Memory and Spirit of Michael Houser.
Along with Adam Grace, keyboardist for Truth & Salvage Co., “Remembering Mikey” will be a unique experience for Houser fans. “I am a huge fan of Widespread Panic and Houser’s music,”  says Grace.  “It is an honor to be a part of this tribute to Houser, one of the greatest musical minds of our time.”

Two other members of “Remembering Mikey”,  Jeremy Ward and Ross Parker, played the music of Widespread Panic for years in a tribute band called “Farmer’s Soul”.  They garnered a huge fan base in the South and will provide the perfect rhythm section for Sam Holt.  The final member of the group, Adam Stern, will be playing pedal steel and guitar, making this tribute a show that cannot be missed.

After playing his own music for many years, Holt will be returning to his roots and playing the tunes of his mentor and friend Michael Houser.  Holt relates, “Mike meant so much to so many. He instilled me with the confidence to play music… and these shows are a way for us to celebrate his music and memory.”

You can read more about Sam Holt, Remembering Mikey, and get your pre-sale tickets at the official band website www.rememberingmikey.com.

No shows booked at the moment.